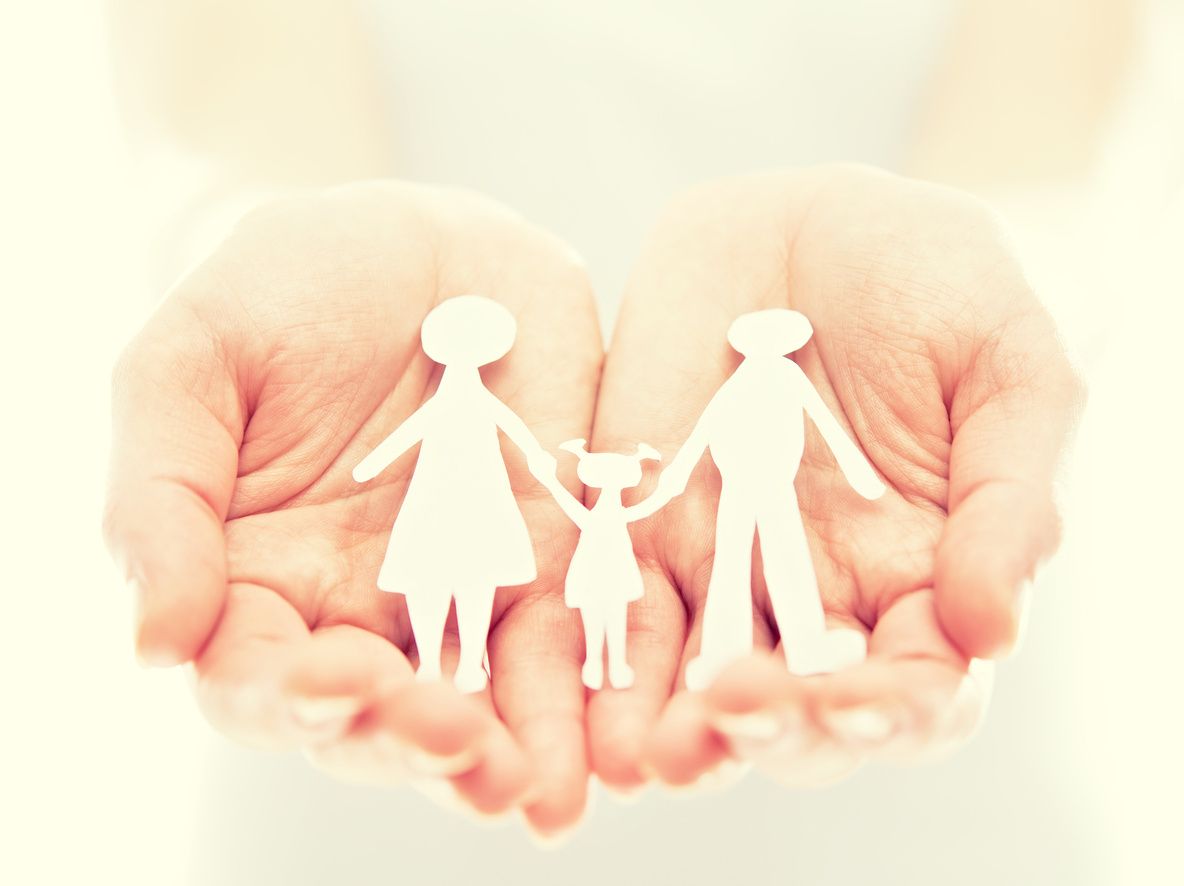 Maria Elena is currently an adoptive parent of a 4 year old little girl.  She and her husband, Richard, became foster parents in 2011 and fostered their little girl for 21/2 years prior to adopting her in 2014. While fostering her daughter she became aware of the challenges faced by children and families in the dependency system. She decided she wanted to remain involved in an effort to try and offer assistance to other foster parents struggling through the emotional rollercoaster of fostering children. She has served on the board of SFFAPA since August of 2015.

Maria Elena is a hospitality professional having worked at several luxury hotel brands before deciding to dedicate herself fulltime to her daughter.  Her last position was General Manager of Mondrian on South Beach, but also served as Hotel Manager of Delano, and Rooms Executive at The Biltmore Hotel in Coral Gables.  She started her career with Four Seasons Hotels and Resorts in both New York City and Washington D.C.

She has a Bachelors in Hospitality from Florida International University and completed her Masters in International Real Estate also at FIU in 2012.